Use Your Common Sense to Avoid Violations, Says a Local Bail Bondsman

If you are not looking forward to staying in jail while your case is being tried, bail bonds in Long Beach, CA offer a viable solution. This arrangement allows you to pay only a fraction of the total bail amount so that you can be reunited with your loved ones at the soonest time possible. 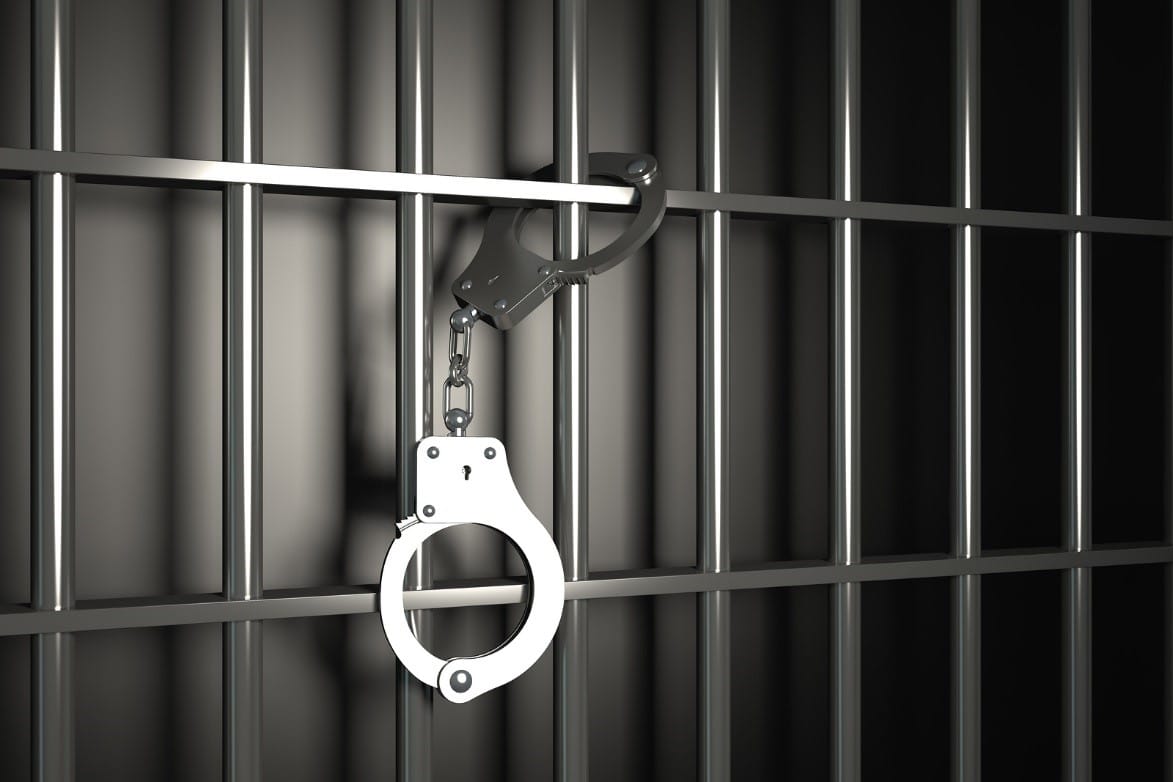 That said, being free on a bail bond requires your best behavior during the interim. Remember, the authorities have their eyes on you. If you give them any suspicion of wrongdoing, you may very well be put back in jail. To avoid returning to jail, take note of some crucial tips.

Most often, a few conditions come with the granting of bail. If you’re involved in a DUI arrest, for instance, you may be required to surrender your vehicle. If your case involves domestic violence, you may need to stay away from your family while your case proceeds. Failing to do so may cause your bail bond to be forfeited, resulting in jail time.

Do Not Drink Alcohol

Imagine how authorities would react if catching you drinking and being unruly in public. As one might expect, this doesn’t exactly paint you in a flattering light—after all, you were released on bail under the presumption that you will not cause trouble. Where alcohol is involved, trouble usually isn’t far behind. Use your better judgment and veer away from drinking until your case is cleared.

Do Not Carry Firearms

Courts often will prohibit a person out on bail from carrying firearms, especially in criminal offenses. In fact, the court will often require you to file an affidavit of dispossession within a few days after release on bond. If you are caught with any firearm or even ammunition during this time, you may incur a probation violation. Again, do as the court says and file the affidavit promptly.

Indeed, being released on bail requires extreme prudence to avoid being incarcerated again. After all, a bail does not grant you immunity from being jailed—it just buys you freedom until your hearing date. Therefore, use your common sense by avoiding any hint of trouble. If you need further guidance, be sure to talk to a trusted Long Beach bail bondsman.