Bail Bonds Explained: How Does the Judge Determine the Amount You Pay?

While getting arrested is certainly a traumatizing experience, it is by no means the end of the world. Thanks to the process of posting bail, incarcerated people can reclaim their dignity by paying a prescribed sum in exchange for their temporary freedom while the case proceeds. Because hearings often take months before going to trial, posting bail is an important right that spares indefinite jail time for the accused. 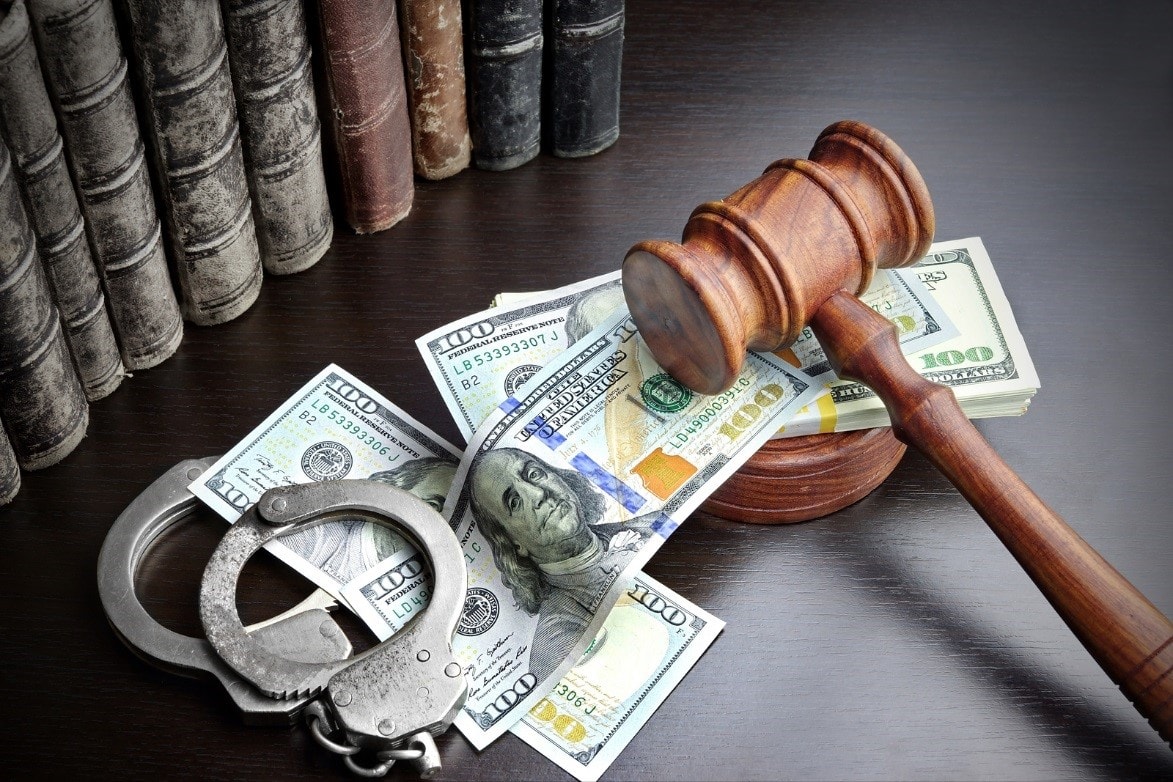 In this vein, one of the most common questions from people is, “How does the judge determine my bail amount?” A bail bonds expert around Los Angeles will tell you there are many factors that judges consider before settling on a final figure.

The first thing a judge considers is the seriousness of the crime committed. For misdemeanor cases, a standard, preset bail amount—commonly lower than other offenses—is charged. In more serious cases, such as violent crimes, the individual judge may have to set the bail amount. Accordingly, this figure is commensurate to the severity of the crime, meaning a higher amount of bail would usually be set to ensure that you return to court when summoned.

Judges tend to be more lenient toward first-time offenders. For instance, if this is your first criminal offense, you are more likely to be levied a lower bail amount. If you have a history of criminal offenses, however, the judge may raise the amount as he or she sees appropriate.

The main point of posting bail is to give assurance to the court that you won’t flee before the appointed court date. Individuals upholding strong ties to the community or commendable reputations are seen as less likely to flee, and will then be given lower bail amounts. However, people arrested while on the run from the authorities because of a previous crime can expect to be slapped with a bigger bail amount.

The sad truth is that many accused criminals simply don’t have enough cash at hand to pay bail. A judge will also take into consideration a person’s financial capacity when setting the bail amount.

Everyone has the right to a fair trial, and posting bail restores the dignity that all accused individuals deserve. If you need help with securing money for bail, however, be sure to approach trusted companies that offer assistance with bail bonds in the Los Angeles area.

Posting Bail: What Are Your Options?, criminal.lawyers.com