Flight risk is one of the factors that a judge considers when deciding whether to allow a defendant to post bail or not. Risk also determines how much the bail will cost. It’s important to understand what constitutes a flight risk if you want to increase your chances of being free while awaiting trial.

The judge will weigh different aspects of your life and your history to determine the level of risk you entail while out of jail. Such information can help your Long Beach bail bondsman work on setting you free.

There are crimes that may preclude bail, even if the defendant isn’t considered a flight risk. Among these are crimes with death or life sentences as punishment, as well as drug offenses with penalties of more than 10 years imprisonment. Basically, if you’re involved in violent crimes and the evidence against you is strong, you are very unlikely to be granted bail. On the other hand, even if you’re being charged with a minor offense but you are considered a flight risk, bail may be denied or set prohibitively high. 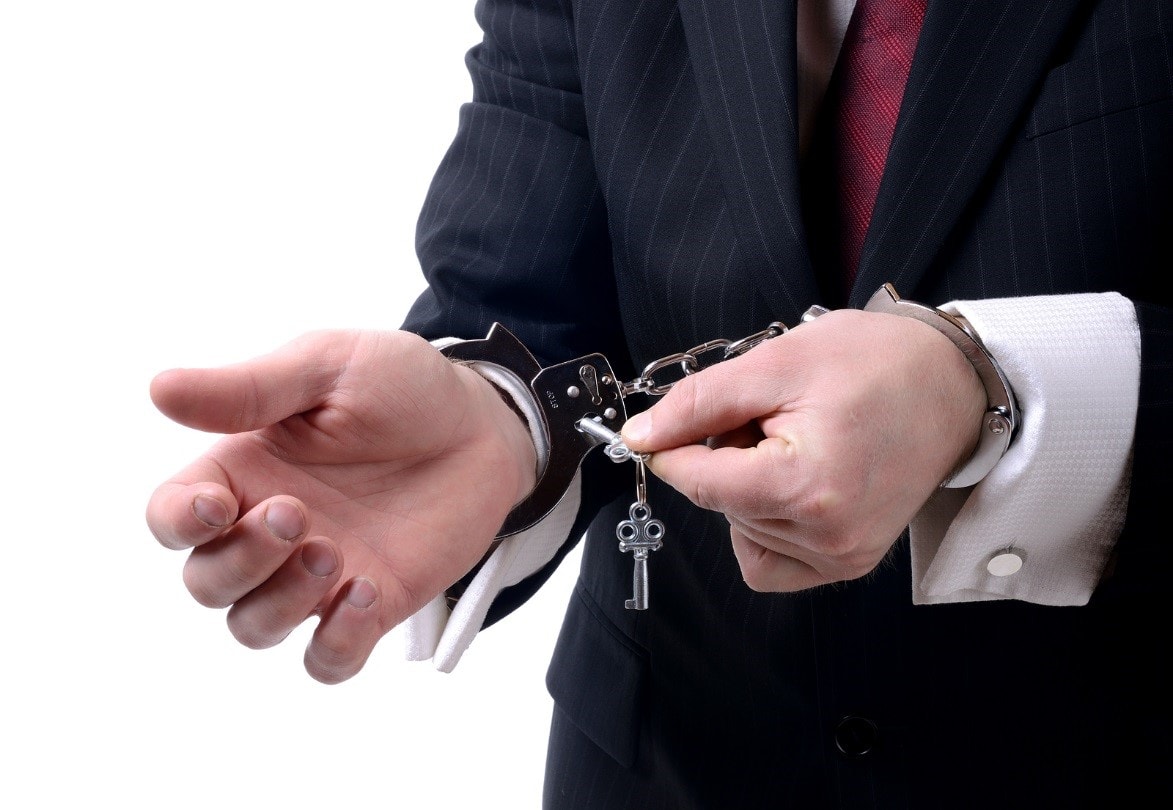 Persons strongly tied to their family or active in community or civic groups are more likely to be considered for bail because of their commitment and obligations to these entities. Conversely, your flight risk is considered great if your financial resources are plentiful and your community ties are virtually non-existent. It is not that hard for such a person to leave home and start a new life somewhere else.

A full-time job that you cherish looks good on your record. This shows that you love working and your current employment, meaning your chances of abandoning such a tie and leaving town are low.

Your discipline as it pertains to keeping your court dates is essential as well. If you have managed to show up at every hearing, the court may trust that you will continue to do so. However, even a single missed court date may impact your chances of receiving bail because the judge may think that you will attempt to flee.

Once all these considerations are taken into account, the court will decide whether to grant you bail or not. If you’re approved for bail, your Long Beach bail bond agent can then vouch for you and keep you out of prison as you await trial.

What does “flight risk” mean?, programmerinterview.com