When someone you know is in jail, there is a way to get them out, as long as the judge allows bail. You can call a Pasadena bail bondsman to help release your friend or loved one. However, the amount of bail varies. You must know the exact fee to determine whether you can afford to post bail.

To set bail, a judge considers several factors. Knowing these can help you understand the process and enable you to work with the bail agent toward freeing the accused.

Judges often follow a standard bail schedule, which outlines various bail amounts based on specific crimes. The amount can change depending on the jurisdiction, and the defendant can request a lower amount by going before a judge. 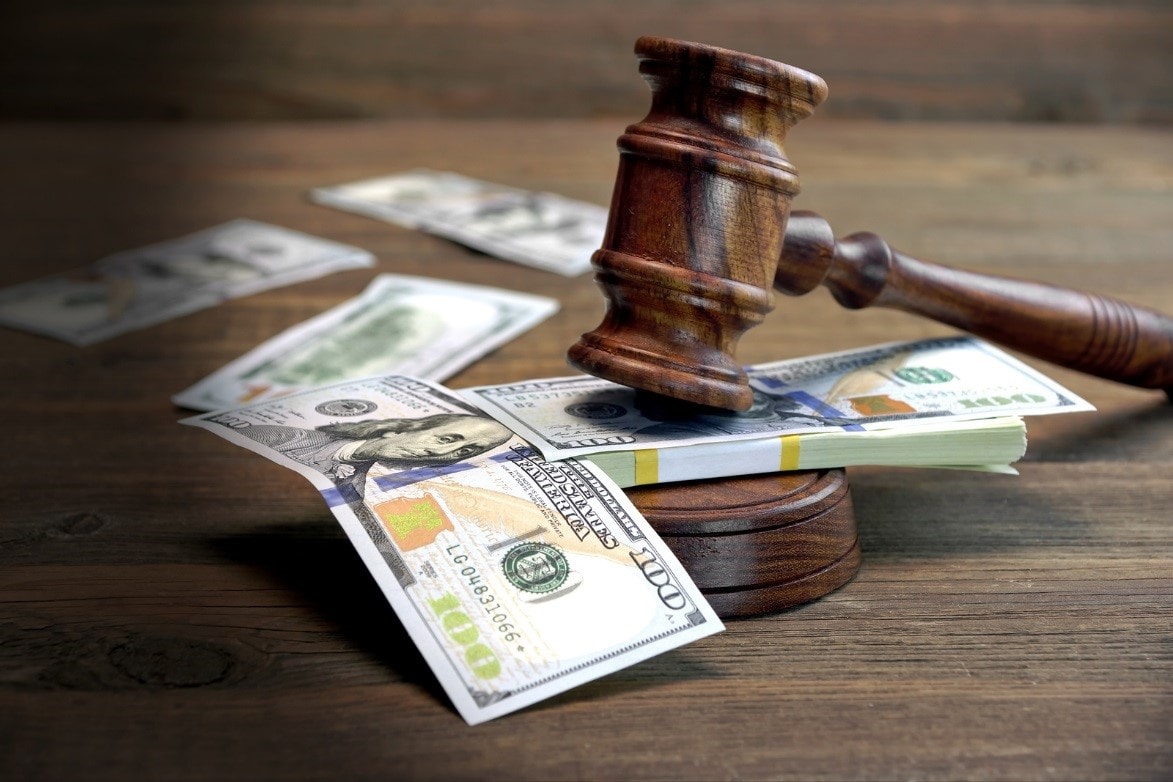 Severity of the Crime

Generally, a higher amount of bail is set for more serious crimes. There are crimes that aren’t allowed bail, so, you need to know how grave the situation your friend or loved one is in. You can then determine and prepare for the likely amount of bail you must cover.

A defendant who has previously been charged or jailed will have a harder time of securing bail. A judge may set the amount higher. If a previous warrant in a different jurisdiction exists, the chances for bail are very slim.

Relationships with the community and relatives are other factors that a judge weighs when setting bail. A defendant who plays a key role in community development will more likely receive a reasonable amount of bail because the accused is not considered a flight risk or a danger to others. On the other hand, a stricter bail may be set for defendants who might put their community at risk while free.

If your friend or loved one was arrested while on the run, don’t expect to find an easy path for that person’s freedom. Judges may set a higher bail or deny it altogether for defendants with a track record of fleeing. Moreover, such a defendant’s movements are more fully monitored to ensure that he or she doesn’t flee.

These are some of the factors that play a role in setting the bail amount.  Fortunately, for those who can’t afford to post bail, there are companies that offer bail bonds in Pasadena.

What Factors Determine the Amount of Bail?, nolo.com