Posting bail comes with a set of duties and responsibilities. Remember that your case isn’t over, meaning that you need to continue complying with the law and following the court’s rules and regulations. When posting bail, be aware of the common mistakes that can harm your case. You can then try to avoid them and duly enjoy your freedom until the trial starts.

Don’t Lie to the Bond Agency

Some persons out on bail provide bogus addresses and tell other lies just to prevent the bond agency from collecting payment in the future. Doing this can result in grave consequences, not the worst being the ruin of your reputation. So, when the bail bonds agency in Van Nuys issues you its paperwork to fill out, make sure that you provide honest and accurate information. 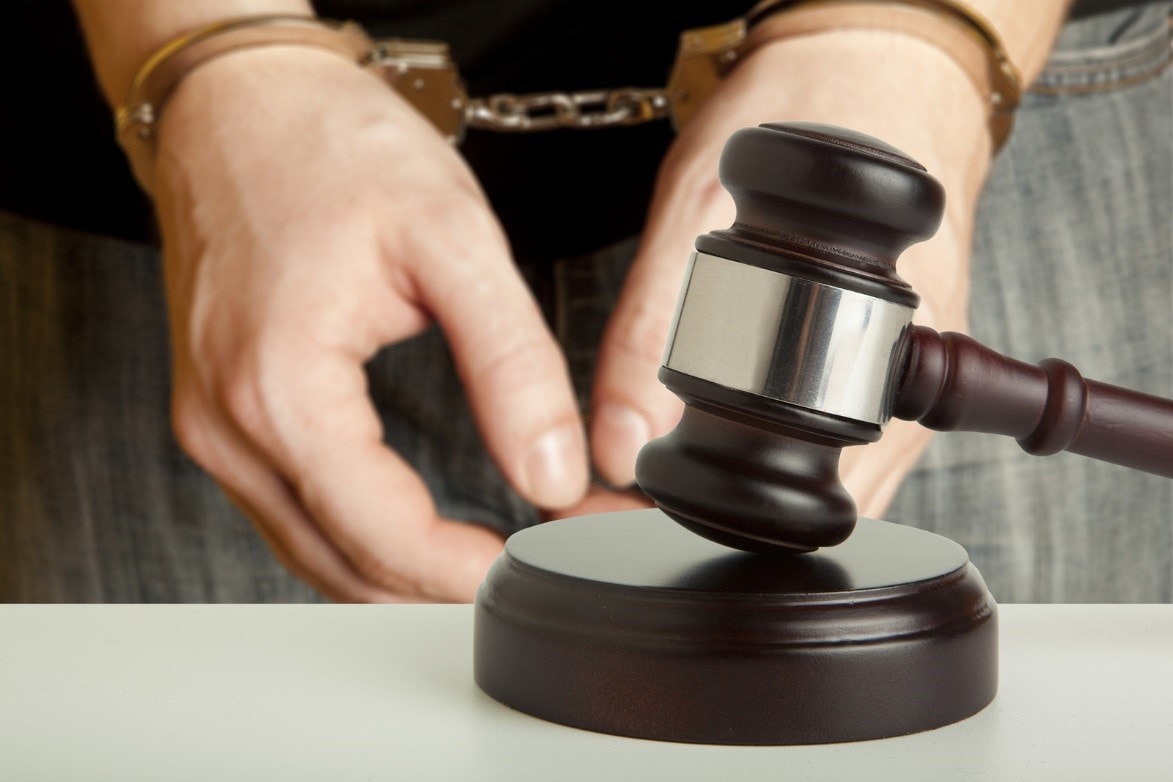 Failing to attend every court hearing will not only lead to fees and penalties, but being arrested again, and this time ending up in jail. To increase your chances of remaining free, never skip any scheduled court hearing. This means that you should show up at every court date to prevent the court from thinking that you’re trying to avoid prosecution. Walking a straight line will help to make sure the court returns the bail money when the defendant is cleared of charges at the end of the case.

Deadlines are met for a reason. Ignoring them can create a conflict between you and the bond agency. To prevent such, make sure to comply with the terms of your contract and never miss payment deadlines. Before signing anything, first read the payment terms and the fine print. This way, you know when the loan should be settled, thereby helping you avoid fees for not fulfilling your end of the contract.

Finding yourself in jail again, after posting bail and before your court appearance, creates big trouble. This can make your criminal record worse. Instead of the court possibly dropping the charges, you may face a conviction. It’s going to be yet more expensive because you will need another bail bond to get out of jail. The court may not even allow you to use a bail bond in Van Nuys again.

These don’ts are common mistakes that defendants commit after getting out of jail. Abiding by these rules will help you stay out of jail and avoid ruining your record.

A guide to bail, legalaid.nsw.gov.au

What are Bail Bonds?, wisegeek.com