Incarceration is one of the most traumatizing events a person can experience. After all, being locked up is not just scary in itself, but extremely damaging to your reputation. A prolonged stay in jail can definitely affect your employment prospects and certainly invites harsh judgment from your community. 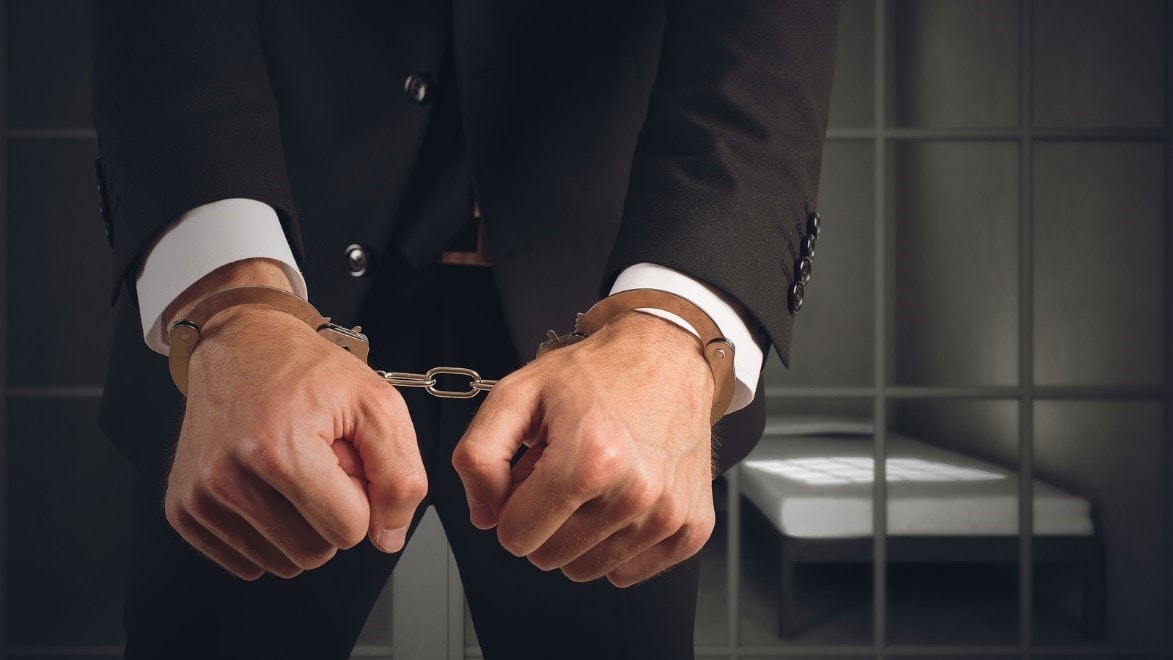 Unfortunately, many persons must stay in jail, even if not yet convicted, because of how long it takes for cases to be tried. Fortunately, defendants can post bail to regain their freedom until the case is resolved.

There are many ways to pay bail, however, and which one you choose depends on your current circumstances.

If you have the financial wherewithal, you have the option to pay the bail amount in full with cash or a check. In some jurisdictions, you can even use a credit card. As long as you attend all of the appointed court hearings, this money will be returned to you once the case is settled, whether you are found guilty or innocent.

In the vast majority of cases, however, people don’t have the total bail amount on hand. Subsequently, many defendants around Pasadena rely on a bail bond to be released from jail.

Under this agreement, a person approaches a bail bondsman and pays a fraction of the total bail amount—usually about 10%—and the latter will pledge the balance of the bond cost to the courts. Do note, however, that the premium paid is non-refundable. Still, it is a small amount to pay in the final analysis.

In lieu of money, you can also post property as bail. However, this arrangement comes with an important caveat: the property must be at least twice the bail amount set. So, if your bail is $100,000, the property you post must be valued at a minimum of $200,000.

Release on Own Recognizance

In some cases, the accused is allowed to be released without paying a single cent. The accused simply signs a written notice guaranteeing his presence in all appointed court hearings. Note, though, that this provision is granted on a case-by-case basis and grounded on flight risk.

Given the cost of posting bail, most arrested individuals will require the help of a trusted Pasadena bail bondsman. With such assistance, you pay only 10% of the total bail amount to enjoy your freedom while your hearing date arrives.

How Judges Decide to Release You on Your Own Recognizance, or “OR”, nolo.com